Serving the Funeral Industry for Generations

Mr. Bass and Mrs. E. L. Bass, along with Mr. Bass’ uncle, opened the Harris and Bass Funeral Home on Main Street in Greenville in 1919. Mr. Bass purchased his uncle’s interest in 1928 and operated the business as Bass Funeral Home for ten years. In 1931 the business moved into a three-story building on Beaumont Avenue - pictured right.   In 1938, the Bass’ daughter Dorothy and her husband, Sterling R. Mollett, joined the firm as the Bass-Mollett Funeral Home.

During this period of time, Mr. Bass designed and copyrighted the first Golden Wedding Book to commemorate his parents 50th wedding anniversary. Because of its popularity, the product line was soon expanded to include other anniversary books, baby books, and gifts. By 1951 the publishing branch of the business had become as time consuming as the funeral home. The funeral home business was sold, and Bass-Mollett Publishers, Inc. was founded. Also in 1951, the firm introduced its first funeral register book, “The Loving Tribute”.  In 1968 the company was reorganized into a corporation, and the Mollett’s daughter, Linda, and her husband Duane Flowers joined the staff. Duane’s brother Tad and his wife Diane joined the company in 1971.

Bass-Mollett Publishers, Inc. was founded in a three-story private home, turned funeral home, built in the 1880’s. This building was later acquired by Greenville College and used as a men’s dormitory. Unfortunately it was torn down in 2011, when the cost to fix it outweighed the benefits to the college.

Today the publishing house is being operated by the next generation, John and Tadd Flowers. The business has continued to grow throughout the years, steadily adding to their product line. Bass-Mollett Publishers, Inc. is nationally known and distributes a catalog featuring over 2500 items. 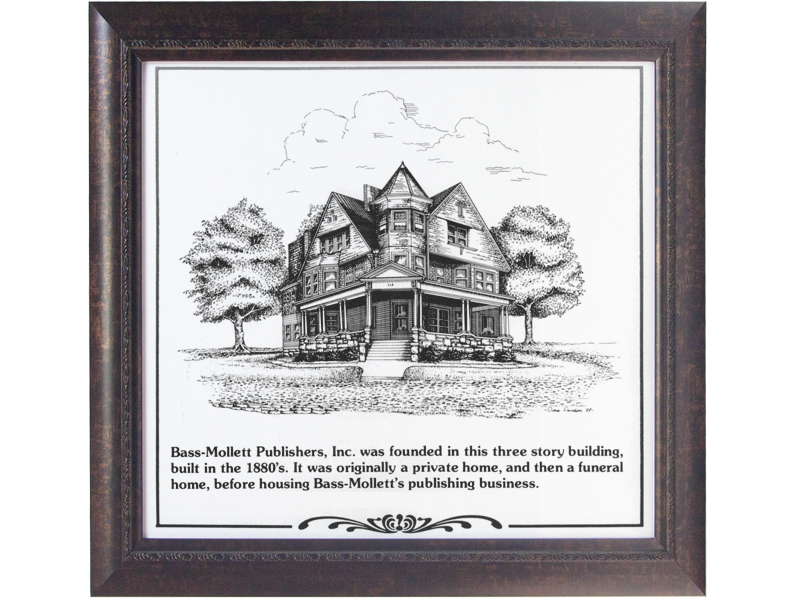 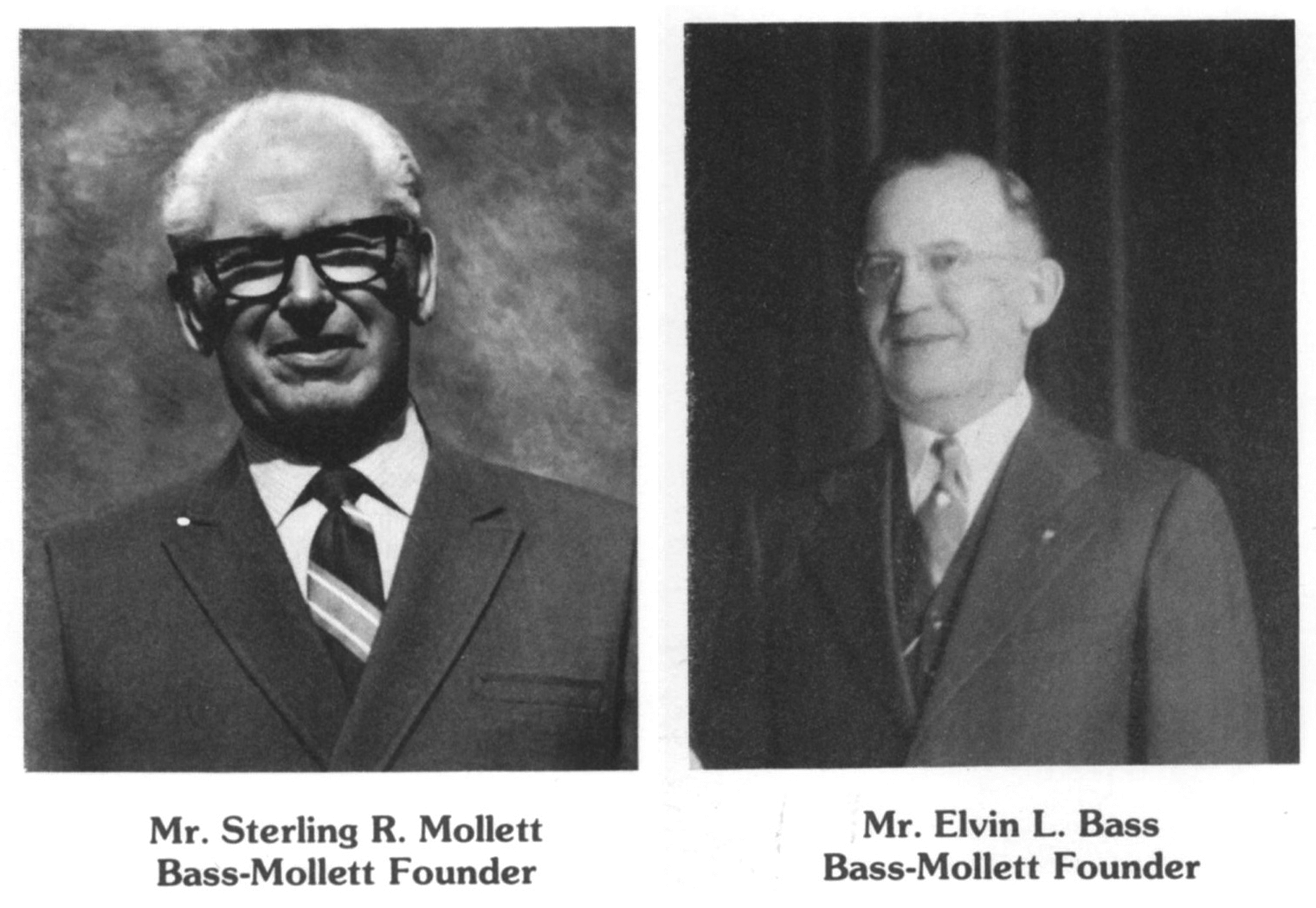 Meet the current team, leading Bass-Mollett through the next chapters

Bass-Mollett is pleased to announce that it is now an official Golden Services Group Supplier for the Order of the Golden Rule. Golden Rule Funeral Homes are independent, family owned funeral homes that span the globe.

All firms must adhere to the same strict set of ethics and practices. Each Golden Rule Funeral Home must show a commitment to provide to their client families:

Service measured not by gold but by the Golden Rule. 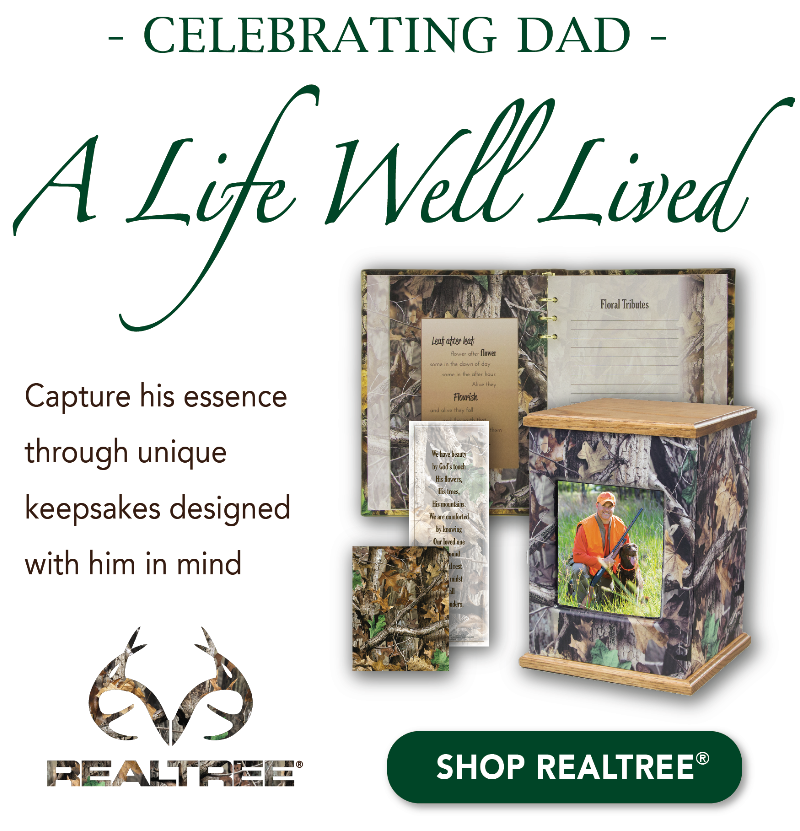 This link leads to the machine-readable files that are made available in response to the federal Transparency in Coverage Rule and includes negotiated service rates and out-of-network allowed amounts between health plans and healthcare providers. The machine readable files are formatted to allow researchers, regulators, and application developers to more easily access and analyze data.